Good morning. For those of you who don’t know me, my name is Helen Forde. I am the CEO of Jesuit Mission Australia. I am honoured to give the Words of Remembrance for Fr Tony Ryan today.

Anthony ‘Tony’ Ryan was born in Gisborne in the northern island of New Zealand. His early and middle school years were spent at St Joseph’s Convent and the Marist Brothers. For secondary school, Tony entered the Holy Name Seminary in Christchurch.

An encounter with the Jesuits saw Tony cross the Tasman and join the Jesuit novitiate at Loyola College in Watsonia at the age of 18.

After philosophy studies and following in the footsteps of his Kiwi Jesuit brothers, Bernie Donnelly and Steve Daly, Tony set sail for Hazaribag in 1963.

On arrival in India, Tony was missioned as a teacher to St Xavier’s College Hazaribag under the tutelage of Rector and Principal, Fr John Moore.

James Reddan, one of Tony’s first pupils at St Xavier’s, shared that while teaching may not have been Tony’s forte, his ability to have fun and to make others laugh, to act with compassion and authenticity, and to motivate and inspire generations to do likewise, made him a very special and an unforgettable human being.

Borrowing from Tintern Abbey, James says that Tony remains revered in the hearts of his students for his ‘little nameless, unremembered acts of kindness and of love’.

After St Xavier’s, Tony went to the Teacher’s Training Institute in Sitagarha, where he studied Hindi. He later went on to theology studies at St Mary’s in the Kurseong hills. He was ordained at St Stanislaus College in 1969.

After Ordination, with strong skills in accountancy – a trait passed down from his father – Tony returned to St Xavier’s College Hazaribag for the next four years to assume the role of Treasurer. At the time, St Xavier’s was a large school with over 400 boarders. Along with his Treasurer duties, Tony enjoyed class teaching, sports coaching and monitoring the senior boarders. 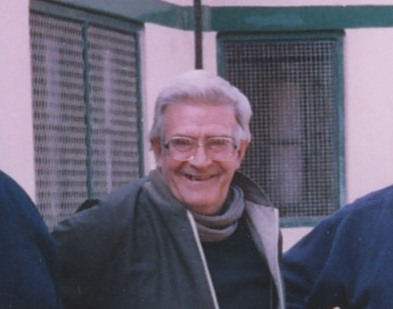 In 1975, aged 36, Tony was called to the new Daltonganj Diocese to set up their accounting and administration systems as the Diocesan Treasurer. He also took on the role of Director of Catholic Relief Service. Daltonganj, in the post-famine years, was a hub for wide-reaching ‘food for work’ and rural development programs, which Tony and his team actively coordinated.

Over the years, Tony developed a prowess for finance, accounting and administration. These gifts saw Tony spend 48 years working in Treasury and Finance roles within the Diocese, Hazaribag Jesuit institutions and the Province.

Fellow Australian Jesuit missionaries Bob Slattery, Tony Herbert and Paul Horan were all united in their testimony to Tony’s contribution as superior financial manager and an enabler of multiple ministries, not only in Hazaribag but other provinces across India. Tony was sympathetic and encouraging of any creative ideas and was known for cutting through bureaucratic tape to get projects up and running.

Paul Horan also fondly remembers Tony’s pioneering efforts in establishing the first computer lab at St Xavier’s Hazaribag. But what impressed Paul even more was that Tony, without any formal training in IT, taught himself the computer language, Cobol. He wrote financial management programs for Treasurers and timetabling tools for teachers.

Besides his major ministry as a Treasurer, Tony was also Vicar General of the Daltonganj Diocese and Superior of the Teacher’s Training Institute, Sitagarha and Vivek Sadan community at Daltonganj. His Jesuit brothers acknowledged that though Tony ministered in important works of the Society and the Diocese, he kept a low profile, preferring to work humbly in the ministry assigned to him.

Fr Edward Mudavassery, a former Provincial of Hazaribag, sums up Tony’s skills and contributions beautifully. He says, ‘Tony was the architect of building a strong financial foundation for the Hazaribag Province and the Daltonganj diocese. He helped several other provinces too and the Jesuit Conference of South Asia as well. He was a self-taught financial expert. He lived a simple life of exemplary poverty and generosity towards the needy co-workers and collaborators. He was hardworking till the end. He was always available for helping others”.

According to his Jesuit brothers, in whatever community he was in, Tony insisted on a weekly community evening with prayer and happy hour. Tony was a firm believer that these gatherings brought the Jesuits closer together. Those present would testify that as the evening wore on, the discussions on Ignatian spirituality tended to reach greater heights of clarity. Tony loved these gatherings.

Tony was described as private, down-to-earth and matter of fact. His generosity was unmatched – he had a large heart. He was known for giving time and competent counsel to anybody who needed guidance. His Jesuit brothers, family and friends will affectionately remember his deadpan humour and unique ability to pantomime any situation. Tony enjoyed life and his brothers liked being in his company.

In his later years, Tony struggled with ill health and returned to Australia in 2019. He resided at Campion and Nazareth Aged Care. Paul Horan described Tony’s last years in Australia as ‘indomitable’.

Tony was aware of how serious his medical conditions were, but he didn’t let that stop him enjoying life. He was never heard complaining about his illnesses. On the contrary, he delighted in taking his mobility scooter along the Yarra. He later would share with the community about the beautiful day and how good it was to get the fresh air into his lungs.

On 5 June, Tony surrendered his soul completely to the Lord.

Tony, your Jesuit brothers, your family, friends and the team at Jesuit Mission Australia stand in appreciation and gratitude, when we recall the many gifts you gave to the Society and the people you walked alongside. We are in awe at the privilege of having you among us. May you rest in peace, Tony. 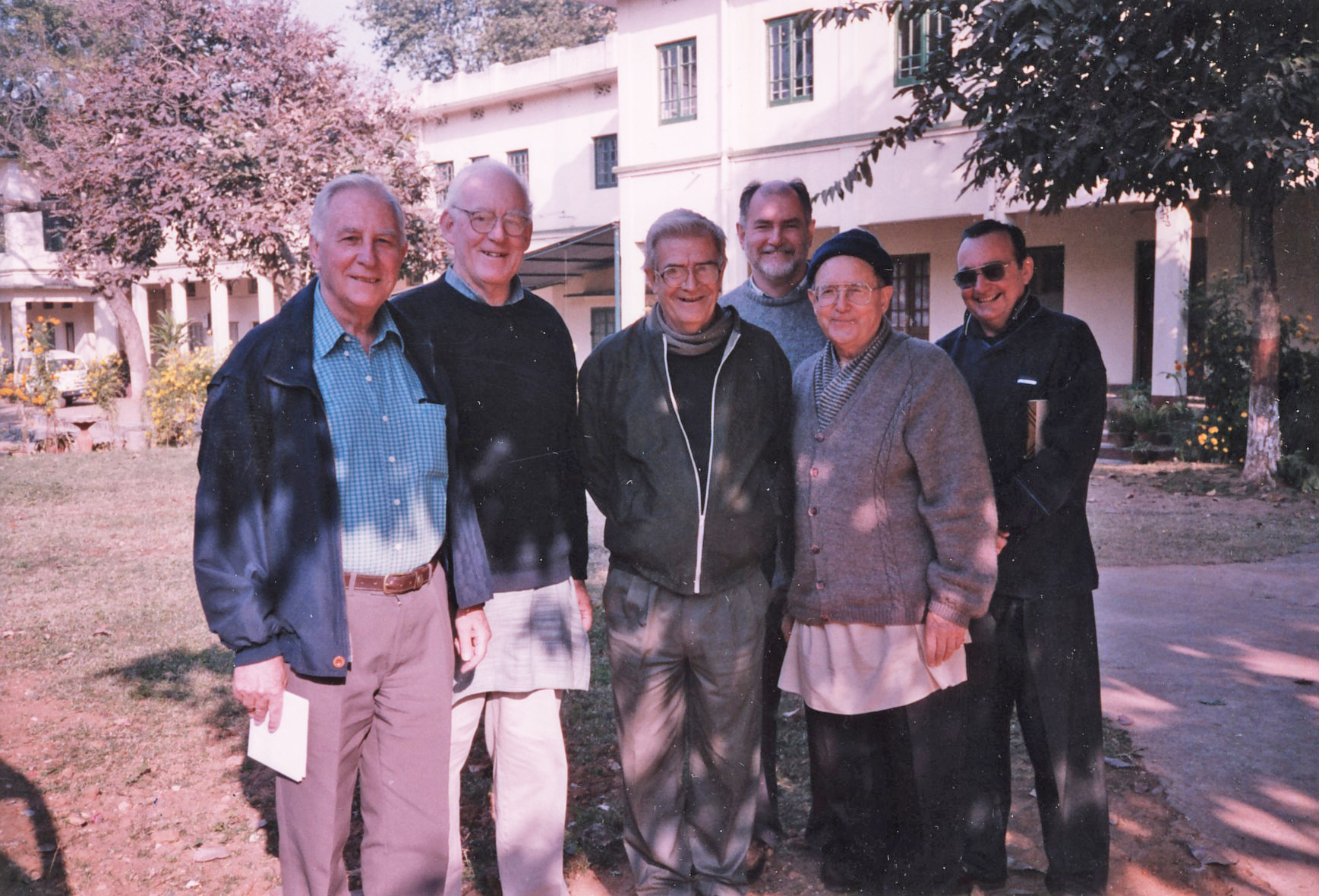