In May, Jesuit Mission held a Ukraine Emergency Response Webinar about the swift international effort of the Jesuit network in supporting thousands of vulnerable refugees fleeing the crisis in Ukraine.

“The Society of Jesus activated the emergency response in less than a week. We have opened houses from the very beginning to welcome arriving refugees and provide critical support for vulnerable people, including children with cancer and other serious health concerns,” said Fr Alberto.

“JRS Romania has already attended to more than 10,000 refugees, supporting different aspects of their needs, from welcoming to integrating them,” said Fr Marius.

Among these refugees, more than half are children, who have walked for two days to arrive at the border exhausted and traumatised.

“Meeting an 11 year old boy (refugee) carrying his trolley without any adult accompanying him is the most shattering image I have ever witnessed,” said Fr Marius.

“So in front of destruction and shattering dreams, we have to propose and to promote the building up of opportunity and provide long-term solutions including schooling, housing and services of integration,” said Fr Marius. 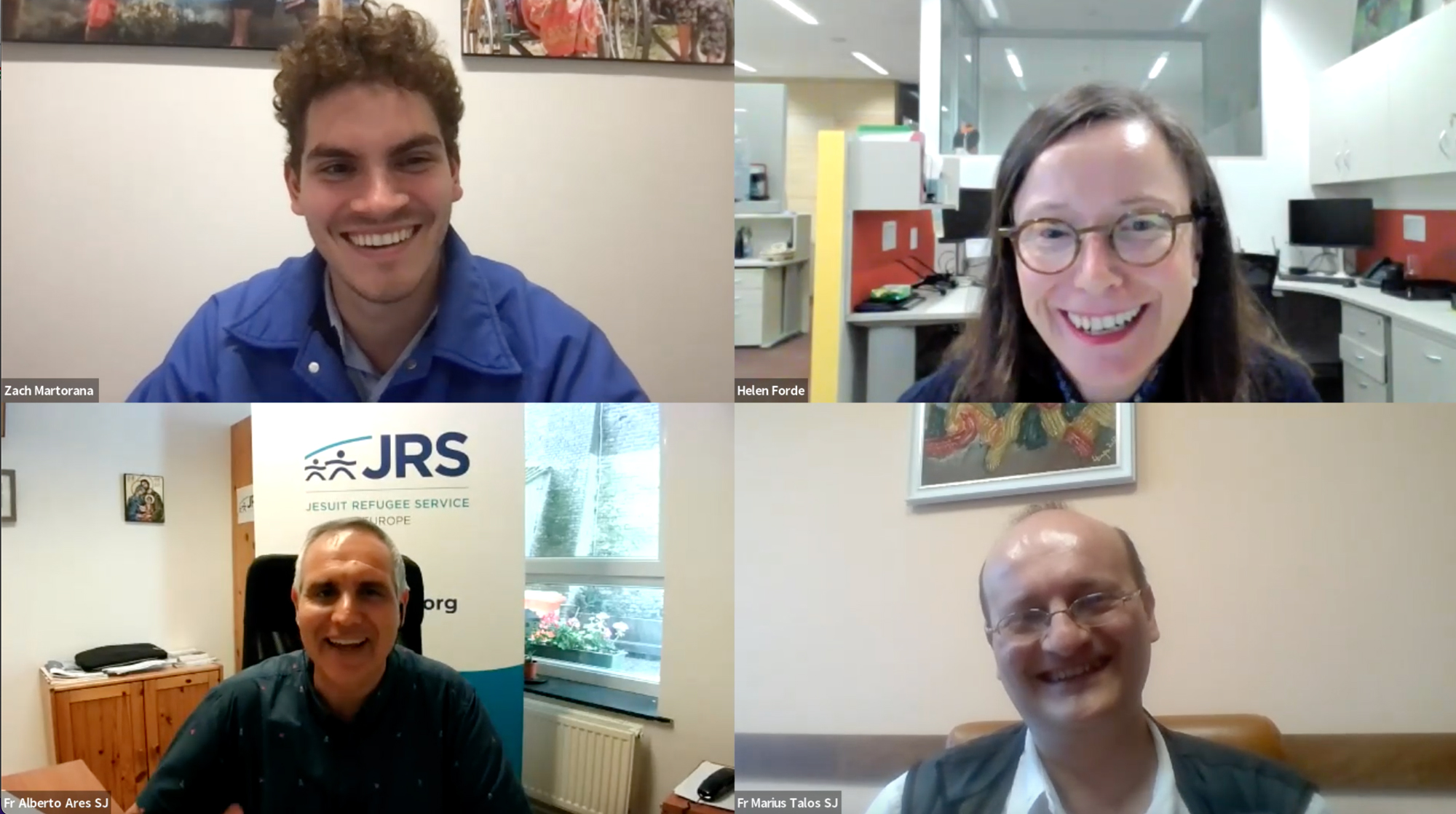 The current crisis in Ukraine has prompted dialogue on the plight of refugees around the world, especially with the European Union agreeing in record time to activate protection and legal status to help people fleeing the war in Ukraine.

“Unfortunately I think refugees and migrants, especially from other continents, are treated as scapegoats and do not receive the same treatment in Europe. Migration is often instrumentalised to generate fear and polarisation,” said Fr Alberto.

But the Jesuits in Europe are ensuring that refugees are treated with dignity and they are going above and beyond in delivering both immediate and long-term support for those in desperate need. Dance classes and playrooms for children have additionally been set up to allow people to temporarily disconnect from the reality of the world and to laugh.

“For years we have been suffering from social distancing; finally, with this crisis, we are all witnessing and experiencing the importance of social proximity,” said Fr Marius.

Jesuit Mission has extraordinarily raised nearly half a million dollars to support JRS’ Emergency response to welcome refugees in Ukraine and in neighbouring countries.

To learn more about the Jesuits’ Emergency Response to the Ukraine Crisis, you can watch Jesuit Mission’s webinar below.

Feature photo: A refugee family arrives at the border in Poland. Image taken by Sergi Camara.