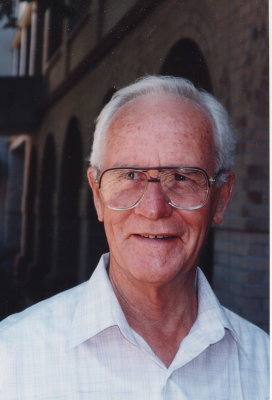 It is with sadness we share news of the death of Fr Peter Terrence Jones SJ, who passed away at St Stanislaus College Sitagarha in Hazaribag on Sunday, aged 90.

Fr Peter entered the Society of Jesus in 1955 after working as an engineer and did his early formation at Watsonia in Melbourne.

In 1961, he moved to India to join the Australian Mission at Hazaribag. There he taught at St Xavier’s, studied theology, was ordained and did much to build up the mission by leading school and parish ministries and serving as treasurer.

His final assignment was Assistant Parish Priest and Spiritual Ministries at Mahuadanr. 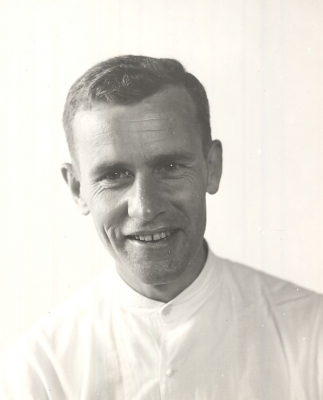