Please pray for the repose of the soul of FATHER JUSTIN ERNEST KING SJ, who died at the Royal Adelaide Hospital on 13 February 2017, aged 79 years and 8 months. 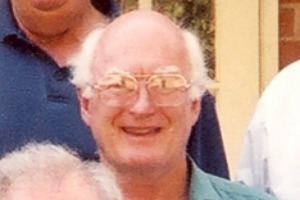