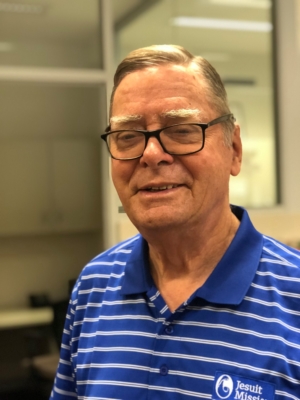 Fr Meagher joined the Jesuits in Australia in 1961 and travelled to India as a scholastic in 1966. For the next 54 years, he served in a variety of education, formation and vocation roles within the Hazaribag Jesuit Province including Rector of St Stanislaus College in Sitagarha and Principal of St Xavier’s School in Bokaro Steel City.

Fr Meagher’s funeral Mass was held on 6 March. A Memorial Mass will be held on Tuesday 17 March at 10 am at St Mary’s, North Sydney.