The role of Rector in a dual leadership model

The model of shared leadership by Principal and Rector has been in operation in Jesuit schools in Australia since the mid-1990s. I have been a Rector to three Principals. Each has been different and I have learnt a great deal from being able to work with each. A strength of this model lies in a sharing of wisdom by companions in ministry. We accompany each other in our areas of responsibility. Dual leadership works best when we maintain and foster a warm and open relationship with each other. We advise, encourage, and counsel each other where appropriate. We inform, consult and support each other in major decisions. It is a model that can work with other ministries. Dual leadership does rely on people working well together and investing in their communication, trust and accountability. In the Jesuit Constitutions, Ignatius emphasized selecting people well, training them well, missioning them with trust, and having systems of accountability to keep them connected. This is good advice for these two roles of leadership.

Principals and Rectors of Australian Jesuit schools in 2019. 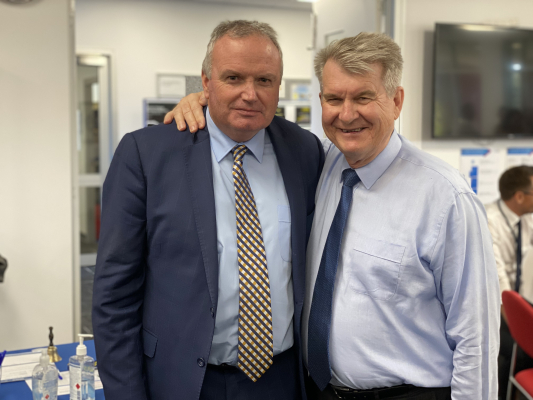 As the leaders of the College, the Rector and Principal have a shared responsibility for ensuring that the authenticity of the Jesuit identity and Ignatian ethos are preserved and nurtured and that the College properly functions as a Catholic school. The demarcation of responsibility between Rector and Principal can be understood by the lines of responsibility, who reports to whom. Areas such as mission and vision, Governance, risk, crisis management, legal responsibilities, strategic and master planning, and other things are done together. They ensure there is a strong sense of collaboration between Jesuits and our lay colleagues and that an Ignatian approach to discernment is maintained. The Rector and Principal are responsible for effective liaison with the Jesuit Provincial and Province entities, as well as the international Jesuit network. They are official spokespersons for the College and in times of significant public comment, there should be one voice speaking for the College. 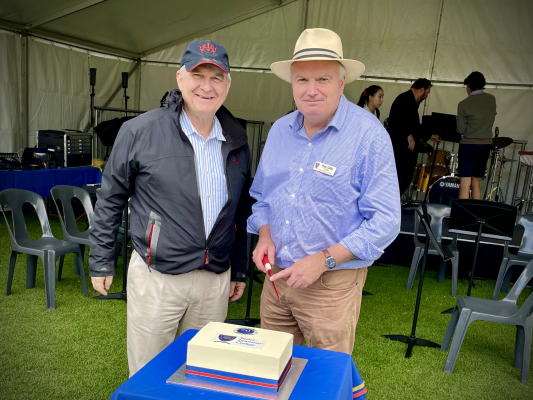 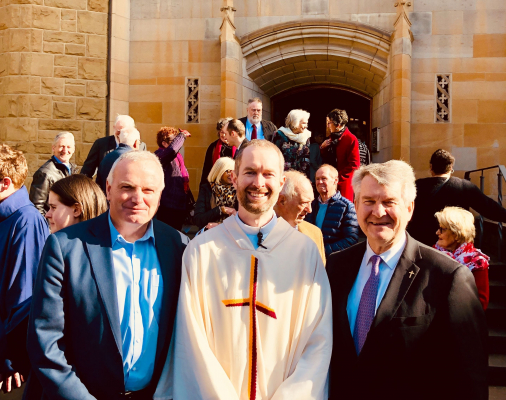 Any role of Christian leadership relies on a good understanding of servant leadership. We serve a purpose greater than our self. We spend much of our time on the difficult matters to mend and build relationships. This is not about success, popularity, prestige as measured by worldly standards. We are called to practise an ethic of concern and hospitality, so no one is excluded from the table or left behind. We seek to reframe unjust and inhumane realities into an alternative vision of hope and promise. We promote a vision of love, inclusion and human flourishing. We dedicate ourselves to the formation of our students into people of virtue and communities that embody God’s goodness.