In a moving address at the college, Cardinal Charles Bo SDB of Myanmar reflected movingly upon his home country and the role of Aung San Suu Kyi.

On Friday 15 June 2018, Cardinal Charles Bo SDB of Myanmar, along with leading Australian theologians and community leaders, came together for a seminar held at Newman College.

The seminar was entitled: ‘The First Five Years: Celebrating Pope Francis’ pastoral vision of Mercy, Justice, Love and care for the Earth.’ 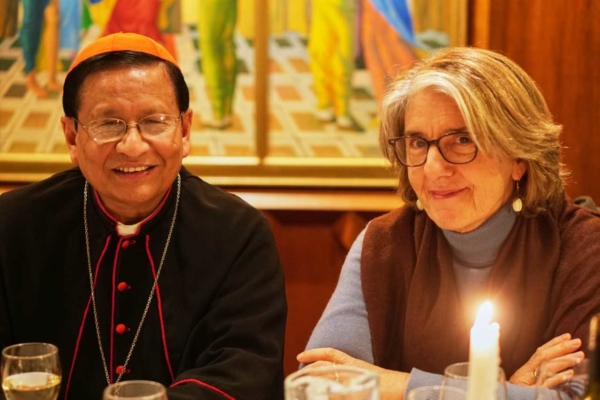 ‘Released from her imprisonment, Aung San Suu Kyi has not found a freed, democratic country. The Army is still there with a political role protected by the Constitution drafted by the Army in 2008.

‘She has been not bent by the suffering, rather she has turned it into a fight for freedom, into hope for change — through the non-violence, more through the silence than words, through the responsible action that also respects the times of history in order not to increase its pain to not go back into the fear, the dictatorship and the violence.

‘This is the woman, Aung San Suu Kyi, the world has exalted for decades in the name of human rights. Now, in the name of those rights violated in Rakhine, the same world destroys her, especially the media.

‘Aung San Suu Kyi embodies a message of coherence, strength, unity. Of responsibility for her country. Which is her mission. The reasons and magnitude of her silence are not important for the Western media, for many of them they are not worth the effort of being interpreted. But her silence is not mute, it speaks in a calm way, perhaps in a Burmese way, of the respect for a history of fight and pain which she knows very well: it is her life, her family, her history.

‘Perhaps silence is the only true word still left to her to express the entire suffering and hope that cross their lives?

It has been a busy time recently at Newman College, with the college community welcoming a number of international guests as well as continuing its centenary celebrations. In addition to the report on Cardinal Bo’s visit, College Provost Sean Burke provides the following updates.

Going deeper into prayer and reflection 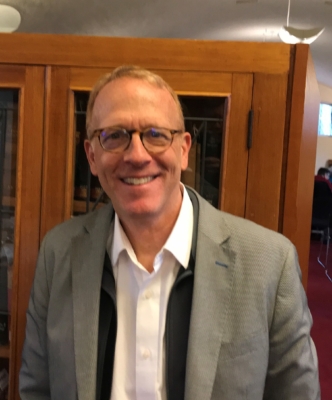 These were organised as part of the centenary celebrations of the College by Brother Mark O’Connor FMS, the Pope Francis Scholar at Newman College.

On Thursday 5 July, Dr Pramuk gave a public lecture entitled: ‘Wisdom-Sophia in the Life and Prayer of Thomas Merton.’

‘When Jesus prefaced his teachings with the words, ‘Let those with eyes to see, see, and those with ears to hear, hear’, scholars tell us he is speaking as a teacher of Jewish wisdom, appealing not just to the head but to the heart and imagination, the body and the senses, the whole person of the listener,’ said Dr Pramuk. Click here for lecture transcript. 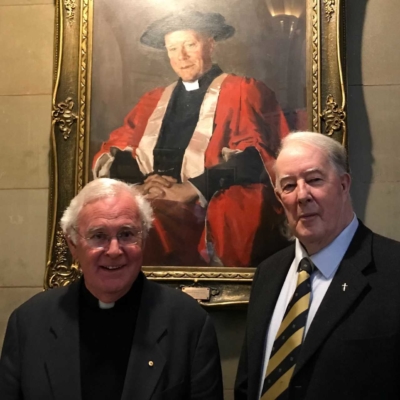 And, on Friday 6 July, a second day of reflection was held: ‘In Everything, Mercy: Thomas Merton and Pope Francis on the Merciful Heart of God.’

As part of the centenary celebrations for Newman College a lunch was held for current and former staff and long-term contractors to the College.

Around 80 people gathered in the dining room and were welcomed by the Rector and Provost of the college. A number of current and former members of the Jesuit community joined in the celebrations, including the Provincial, Father Brian McCoy SJ.