To mark World Environment Day (Friday, 5 June) we renew our commitment to living Laudato Si' by taking care for and respecting our common home. We share some of the best photos of creation we received as part of the Laudato Si' Week Challenge.

This year marked the fifth anniversary of the release of Pope Francis’ environmental encyclical, ‘Laudato Si’: On the care for our common home’. To mark the anniversary, Catholics around the world celebrated Laudato Si’ Week from 16 to 24 May.

In marking Laudato Si’ Week we invited people to take part in a Seven Day Challenge which invited people to learn, pray and take action for the sake of all of God’s creation. On the final day of the challenge we called for people to commit to be an earth healer and celebrate creation by sharing a photo of the wonder of nature. 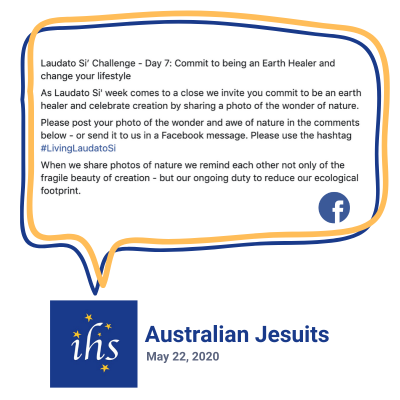 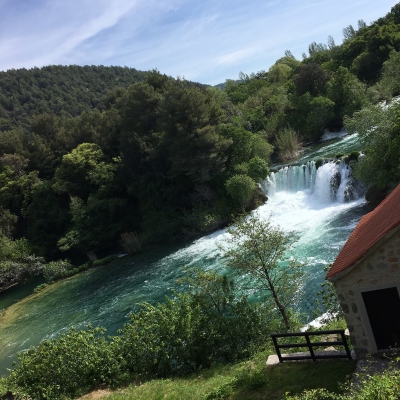 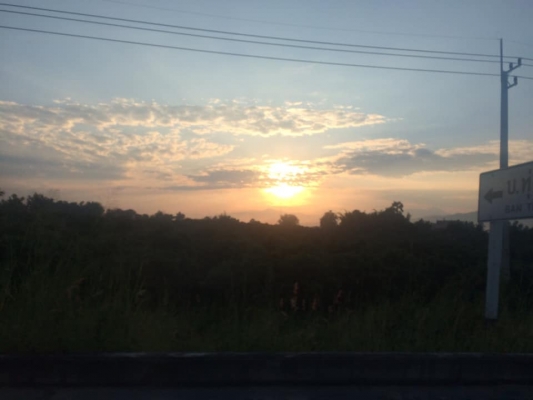 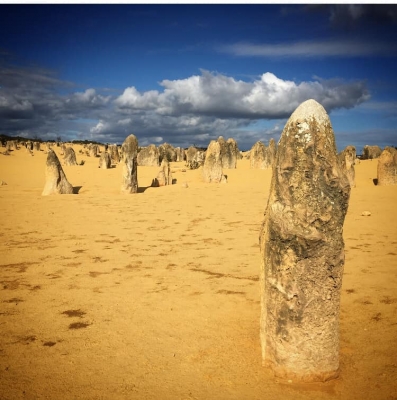 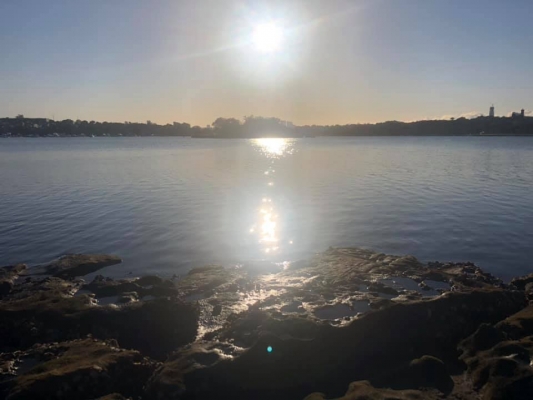 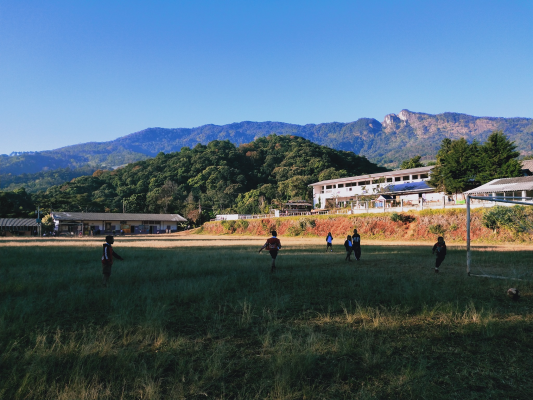 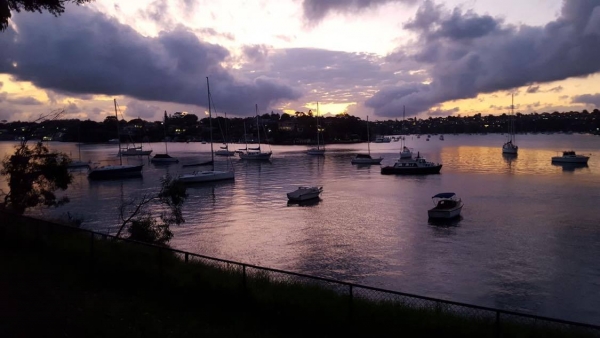 Thank you to everyone who sent us a photo.