“Feet on the ground”: New book celebrates 125 years of Madonna

Wings for the Soul is a collection of pieces by long-time Madonna editor Fr Chris Gleeson SJ, released to mark the 125th anniversary of the Jesuit publication.

There were two anniversaries being celebrated on the day of the launch of Fr Chris Gleeson SJ’s new book, Wings for the Soul, at Xavier College.

Catholic writer Michael McGirr, who was the special guest speaker at the book launch, made note of the two anniversaries in his speech, bringing out a reprint of the program of the Cathedral’s launch 125 years ago with the sermons from the day and comparing it to the first editions of the new Jesuit publication from the same period. 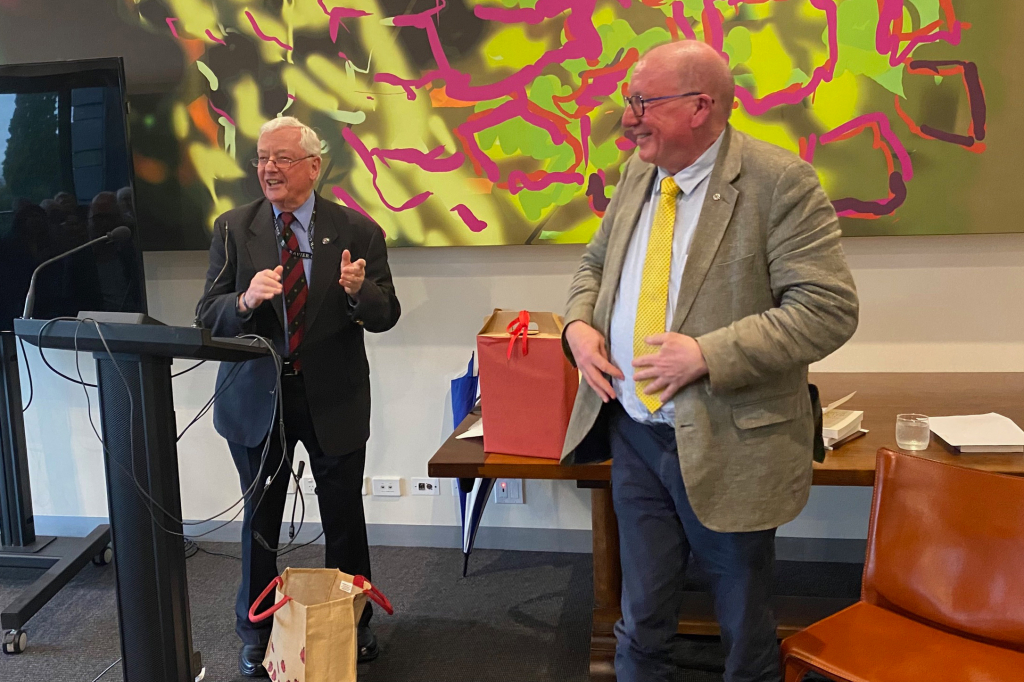 While that program was about the beauty of faith and the devotion of the people, he said the first editions of Madonna were about more practical concerns.

‘The 1890s in Australia and Melbourne were tough’, he said. ‘There were two depressions in the 1890s. In the same time the Cathedral was being built, Mary MacKillop built three Providences in Melbourne, which were places for women and children to escape violent relationships, fuelled by grog. And the first three pages of the first edition of Madonna magazine were about alcohol.’

‘What we’re celebrating this evening is this tradition of “feet on the ground”’, he said.

There’s a place for worship and beauty in Catholicism of course, but faith also needs to connect with people’s struggles.

‘What warms my heart is what was happening in Madonna, which was that we’ve got a community that’s struggling, and the source of that struggle is grog. And so it was addressing itself to that, so strongly.’

Wings for the Soul is a collection of Chris Gleeson’s Madonna articles, brought together to help mark 125 years of the publication. ‘Chris has been editor, not all of that time, but a good bit of it’, joked Michael. 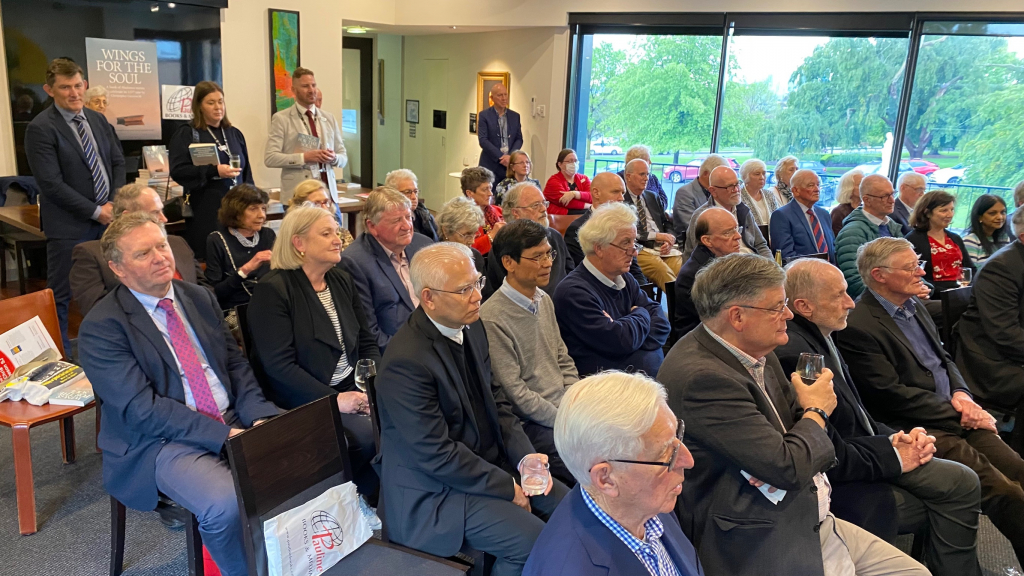 Indeed, Chris has been editor of Madonna magazine since 2003. His various pieces from over the years, gathered together in the book, bring together personal experience, including conversations with friends and strangers alike, and the wisdom of some of the many (religious and non-religious) writers and thinkers that Chris has stored up in his memory.

As Michael noted in his speech, Chris is just as likely to remember and draw on the spiritual wisdom of a girl he spoke to at the local petrol station as the wisdom from Pope Francis. In this way, it continues that spiritual tradition of a faith that rewards the liver (not necessarily the biological one) – the person who lives life with their feet on the ground. 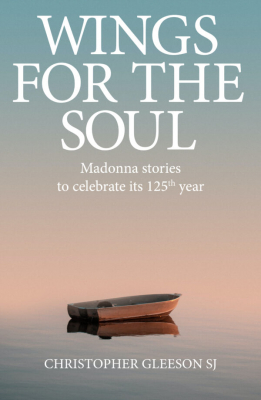 Wings for the Soul is available from Wilkinson Publishing.