The awards recognised excellence in Catholic media in the year 2021, and were announced at a dinner in Melbourne on 8 September.

There were a number of awards that recognised the contributions of Jesuit Communications and Jesuits more broadly to the ministry of communications.

‘The Best Online Publication award was a great testament to Eureka Street Editor David Halliday, given 2021 was his first year as editor of the publication’, said Jesuit Communications Head of Publishing and Digital Content Michael McVeigh. 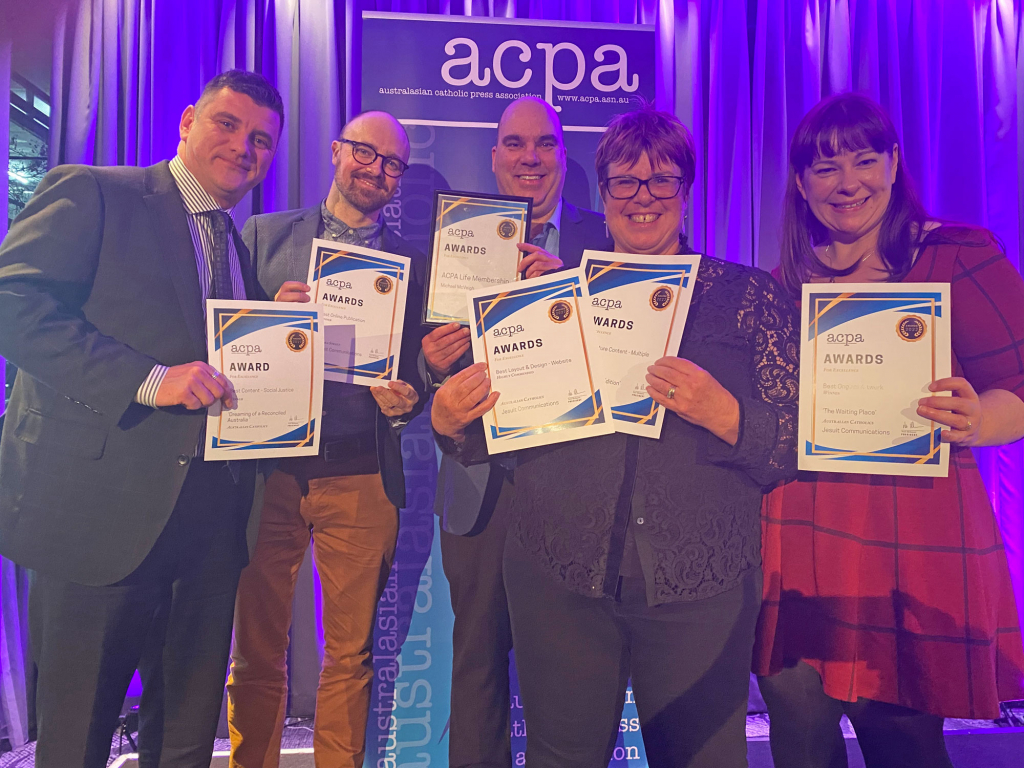 Australian Catholics won three awards: Best Content – Social Justice for ‘A song yet to be heard: Dreaming of a Reconciled Australia’ by Sherry Balcombe from Aboriginal Catholic Ministry Victoria; Best Original Artwork for ‘The Waiting Place’, the cover of the Autumn 2021 edition, illustrated by Josephite Sister Jane Maisey RSJ; and highly commended (runner-up) for Best Layout and Design – Website, for the Australian Catholics Education Hub

Madonna also won an award, Best Feature Content – Multiple Authors, for the Winter 2021 edition ‘The Wisdom of Ageing’. The edition coincided with Pope Francis’ inaugural World Day for Grandparents and the Elderly, and included a feature where a number of young students interviewed their grandparents on their lives. 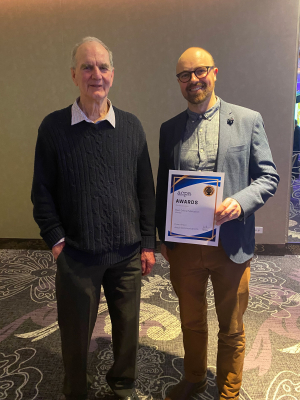 Meanwhile, Michael McVeigh was honoured with a life membership of ACPA, in recognition for his time on the association’s executive.

‘We were very happy with all the awards’, said McVeigh. ‘They are not only great recognition for the work of our team, but also for the generosity and enormous talent of so many of our contributors.’

You can find the full list of winners here.