Introducing some of the people who guide and support the Society's work across Australia. 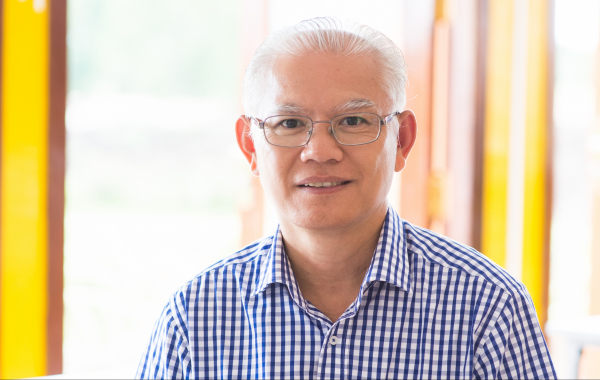 Quyen entered the Society of Jesus in 1994, and undertook his novitiate at Pymble in Sydney. During his formation he spent time at Loyola Senior High School in Mount Druitt and St Aloysius’ College Milsons Point, and also did stints at the Jesuit-run school in Timor Leste.

He holds a Master’s in Education and Management from Boston College, and has spent the last decade building and establishing new Jesuit schools, first in Timor Leste and then in Cambodia.

He taught European History, English and Religion for the next thirty years in Jesuit Colleges in Australia. He also held a number of administrative roles, including Deputy Headmaster and Rector, along with the role of Superior in Jesuit communities.

In 2010, he was appointed Parish Priest at St Ignatius Parish in Norwood, as well as Superior of the Jesuit community. 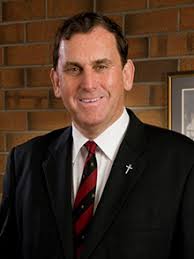 Fr Rob Davoren SJ became Province Treasurer in 2021. Previously he took over as Socius to the Jesuit Provincial in April 2018. He is the main Consultor and Executive Assistant to the Provincial.

Prior to his current role, Fr Davoren was Headmaster at St Ignatius’ College in Adelaide from 2007, and was the school’s Rector and CEO from 2014 to 2017. 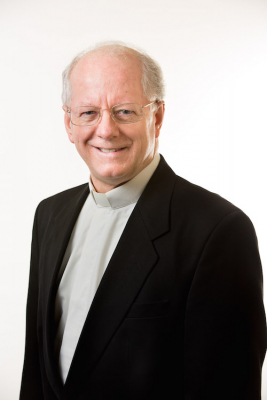 An old scholar of Saint Ignatius’ College, Adelaide, Fr Christopher Horvat SJ joined the Jesuits in February 1970. Over the years he has worked in Jesuit schools in Sydney and Adelaide (where he was involved in many musical performances) and in administration at the General Curia in Rome and the Provincial Office in Melbourne

He is currently living at Newman College, a Catholic residential college within the University of Melbourne, and working at the Provincial Office.

Fr Justin Glyn provides legal and canonical advice to the Province. He entered the Society of Jesus in 2009, beginning his novitiate in Pymble (Sydney) in 2009. He has worked with Jesuit Refugee Service in Sydney (especially accompanying asylum seekers and refugees in detention). He has also worked with older people, students and people with disabilities (including sitting on the Disability Advisory Committee of Melbourne City Council) and lectures seminarians in canon law.

He holds a Ph.D in international and administrative law as well as a Licentiate / Masters degree in Canon Law and has practised law in South Africa, New Zealand and Australia. He has also been researching and writing in the area of disability theology.

The following assistants provide support to the Provincial in directing various aspects of the Society’s mission in Australia.

Chairs of Boards and Councils

Executive Assistant to the Executive Director, Jesuit Education Australia; and