A weekend retreat for discernment

A weekend retreat held by three Jesuits was appreciated by a group of nine young men, who came together to reflect on life’s important decisions.

Savouring time with Jesus, with space to reflect on life’s important decisions, was appreciated by a group of nine young men accompanied by three Jesuits on a recent weekend retreat.

The retreat was centred on the question “What should I do?” It offered the group of young men a program that included inputs on St Ignatius of Loyola’s Guidelines for Making Good Decisions, as well as guided periods of prayer inspired by Ignatius. The young men included students and those working full time who came from across Victoria. Each was at their own individual point in discerning key life decisions.

A mix of times of silence and quiet sharing allowed those on the retreat to experience God working directly in their lives, as well as hearing how God works in the lives of others.  Fr Robin Koning SJ, Provincial Assistant for Vocations, along with Julian Butler SJ and Isaac Demase SJ offered guided prayer, led group conversations and were also available for spiritual direction.

“It’s a privilege to be able to accompany young people as they discern God’s call in their lives. These young men want to live lives of service in the Church be it in priestly, religious or married life,” said Fr Robin. “As the Jesuit Provincial’s Vocations Assistant, I have a particular interest in young men who may discern a call to the Jesuits, but I am also committed to sharing the gifts of our charism with any young person seeking to discern God’s call to them through the Church.” 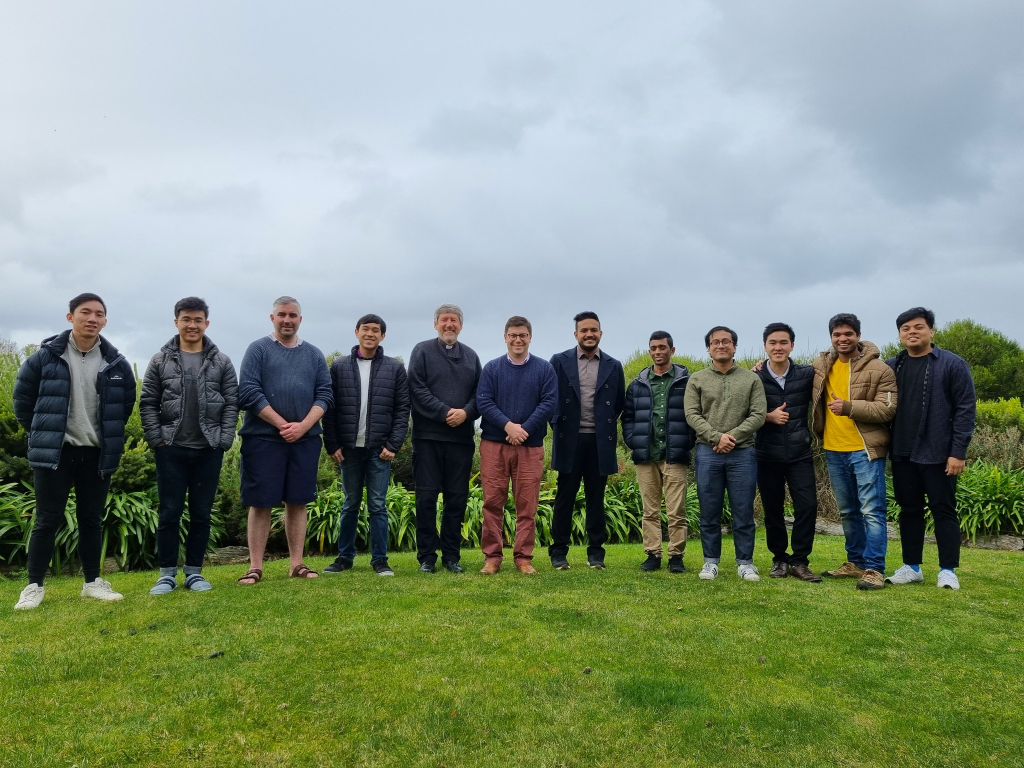 Retreatants were invited to pray by using imaginative contemplation, a method of entering the Gospels and experiencing Jesus’ presence personally. They were also able to utilise the Examen, a reflective prayer for noticing the movement of the good spirit and the bad spirit in one’s life, to recognise how God might be calling them. The retreatants also joined in the celebration of Mass, Eucharistic Adoration and had the Sacrament of Reconciliation available to them.

“The conviviality at dinner on both nights was a real blessing. It suggested a generosity of spirit among those who attended, and it seemed this was carried into the prayer and was evident in the group conversations,” said Fr Robin. “We plan to continue to offer opportunities like this, including an upcoming retreat for young men and women in Melbourne soon.”

Find out more about the Hearts on Fire: Live-In Ignatian Retreat.